Shannon Chamber has welcomed the arrival of Vueling to Shannon saying that the new twice-weekly service to Paris Orly, which the carrier has introduced, is a tremendous addition to the airport’s schedule of services.

“Connectivity to a city that is so beneficial from a business and tourism perspective must be applauded and we congratulate the teams in Shannon Airport Group and in Vueling for making this happen.

“Direct access to an EU country, particularly to an airport that offers onward connections to major European cities and Middle Eastern countries, has long been requested by business. Now that it is a reality, we will be encouraging our member companies to use the service not just for business but from a leisure perspective too or to combine a week of business and leisure.

“We will also be asking our members to make their employees aware of this new route. Shannon Chamber member companies employ over 15,000 employees so that’s a huge customer base to draw from.

“The Irish may love Paris but the French, in turn, love the beauty of the west of Ireland, with the French accent resonating in towns and villages along the coast. We look forward to seeing an increase in tourism numbers along the Wild Atlantic Way.

“Shannon Chamber will link with the Honorary Consul of France for the Mid-West region and with our Chamber counterparts in France to assess the additional benefits linkage between Paris and Shannon can deliver.” 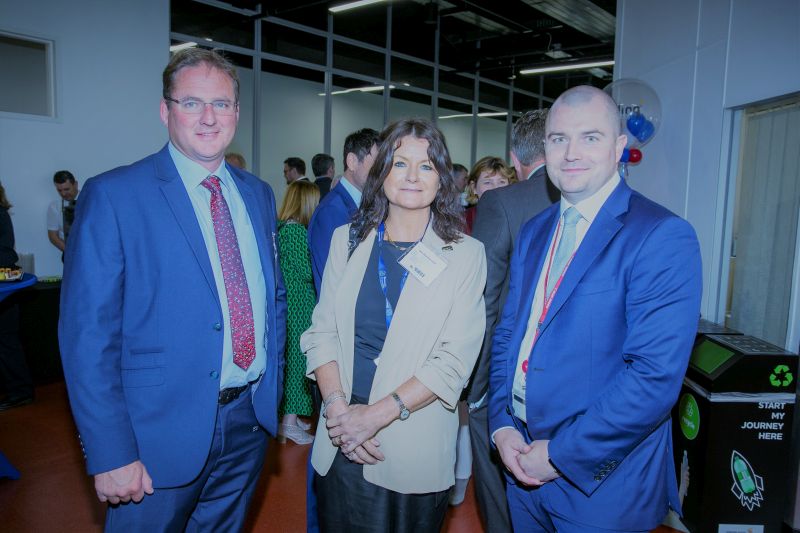