Shannon based Company Ei Electronics is pleased to announce its sponsorship of Treaty United FC for the forthcoming season.

Commenting on the sponsorship announcement at the Ei Electronics Campus in Shannon, CEO Mick Guinee said, “We are delighted to support Treaty United at both Senior and U17 levels this season. Particularly this year, with the challenges that COVID-19 has brought to the sporting community, we are mindful of the role we can play in assisting and promoting sport in our region.”

Led by Conn Murray the new Board also comprises of Lorraine Counihan, Mary Shire, Mike Aherne, John Fennessy, John Hannon, Barry Hogan, Dave Mahedy, Dan Neville, and Sean O’ Brien.  The team has already got off to a very impressive start. After losing in a hard-fought opening game against league champions Peamount they have clocked up two impressive wins against DLR Waves and Bohemians in the last 2 weeks.

Chairman Conn Murray added: “I’m delighted that Ei Electronics has come on Board to sponsor Treaty United. It has taken a huge team effort to get this far, we are delighted the women’s representative sides at U17 and senior level are looking forward to their new season’s. I’m thrilled with the level of support they have already received and I’m extremely happy that at Board level we have secured the support and energy of key figures to bring a fresh outlook in re-energising senior football in Limerick. We look forward to working with everybody who has an interest in developing football in Limerick.”

With annual turnover in excess of €230 million, Ei Electronics is an acknowledged global leader in the design and manufacture of Fire and CO detection products for the residential sector. Employing over 900 people worldwide, the company is headquartered in Shannon, Ireland, where all key R&D, Manufacturing and Commercial functions are located. 100% of manufacturing is undertaken at the Shannon headquarters.  Overseas subsidiaries are located in the UK, Germany, France, Poland and the USA. Further sales are facilitated through an extensive network of distributors worldwide. The Company’s success is based on a culture of Quality, Service and Product Innovation, R&D is the lifeblood of its business, with sensor technologies at the core of its product advancement. As a global leader in its industry Ei Electronics is now at the forefront of emerging Cloud-based “Connected Home” and IoT developments.

Treaty United is a new football club based in the Mid-West Region.  Founded in 2020 Treaty United predominantly plays out of the Market’s Field Stadium.

Treaty United’s home jersey is red and white, the club crest incorporates the bridges over the River Shannon. The chairman of the Treaty board is Conn Murray, former Chief Executive of Limerick City and County Council.

The club’s ambition is to establish a sustainable model of League of Ireland football in the Mid-West Region. It is our intent to compliment the work of the leagues and clubs in the Mid-West Region and to collaborate with them to achieve this goal. Treaty United intend to seek a licence to put in place a league of Ireland Senior Men’s team and a best in class academy to support those young people who seek an opportunity to develop their talents and maximise their potential. 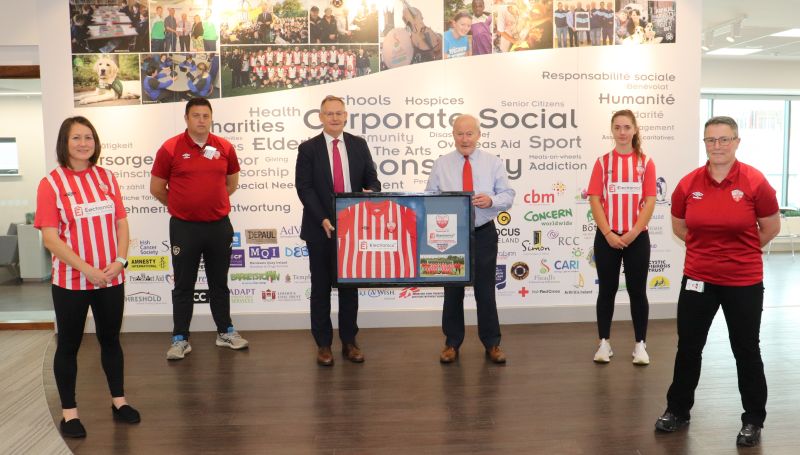 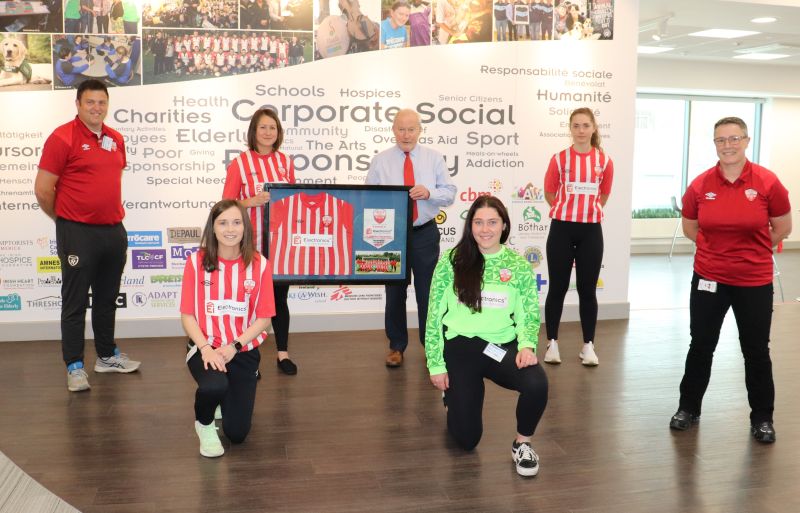 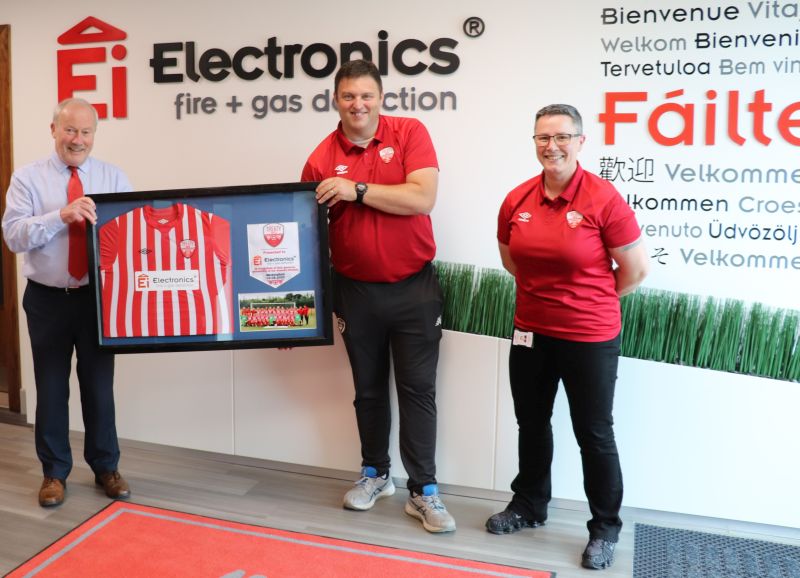